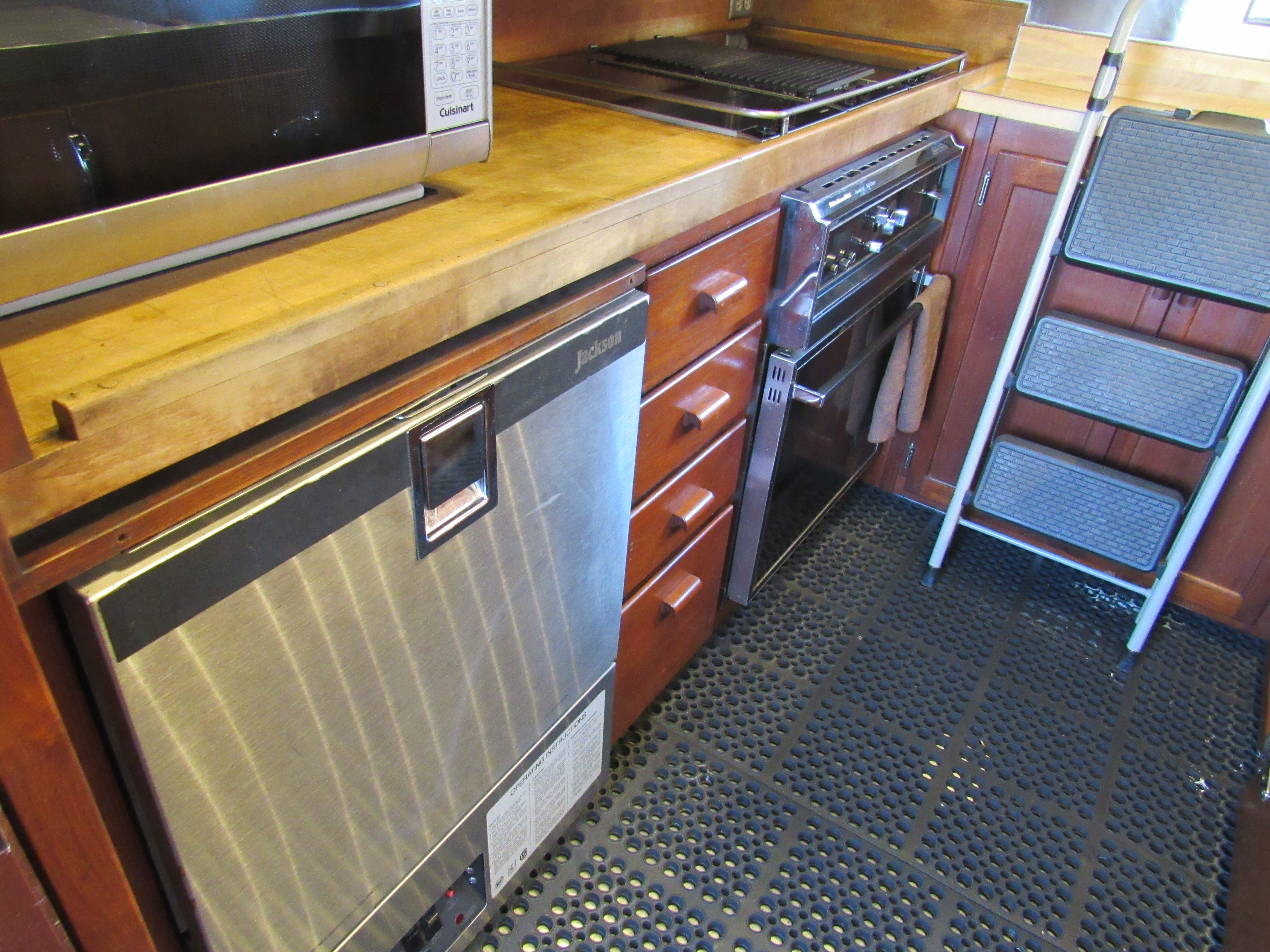 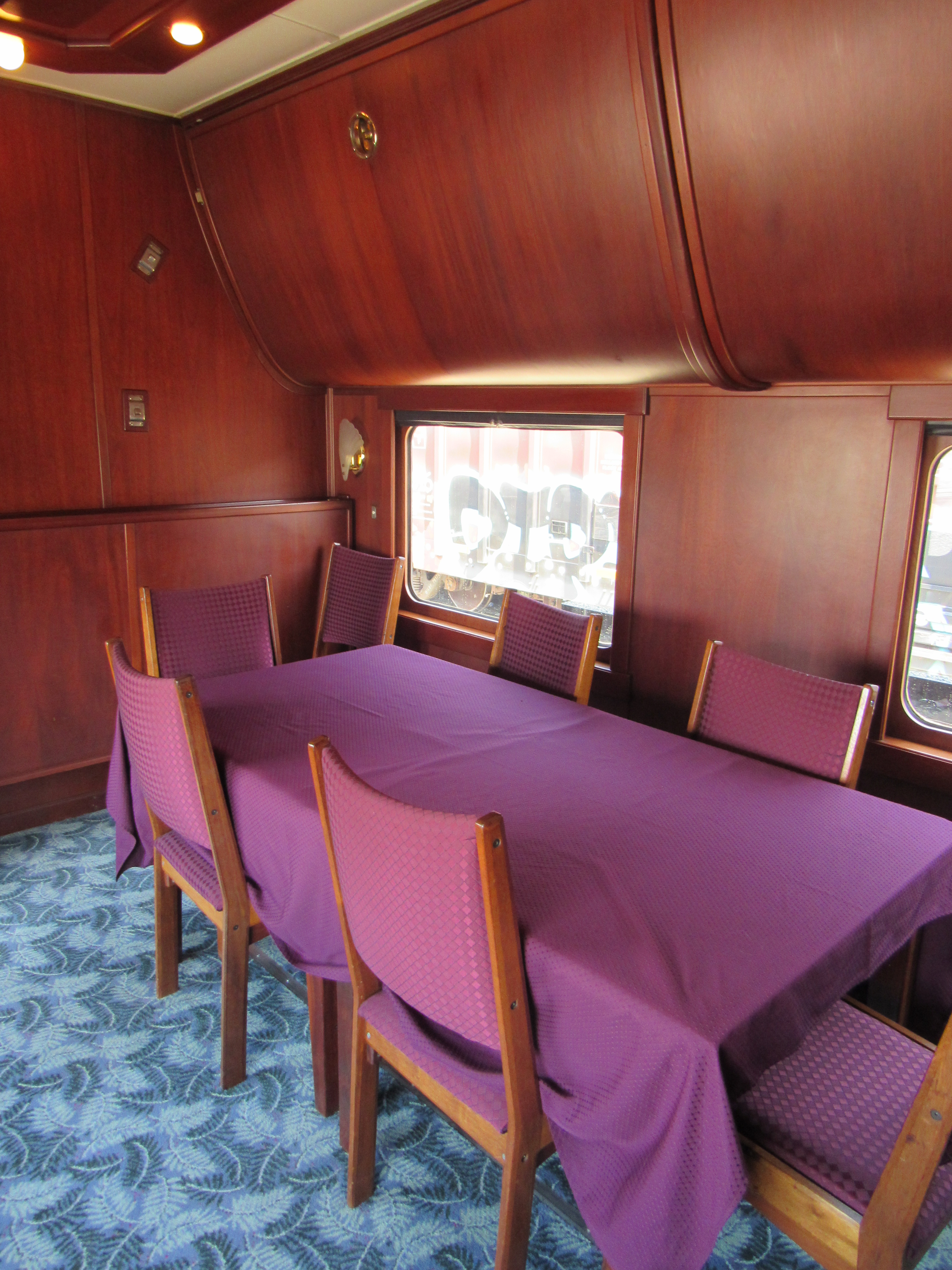 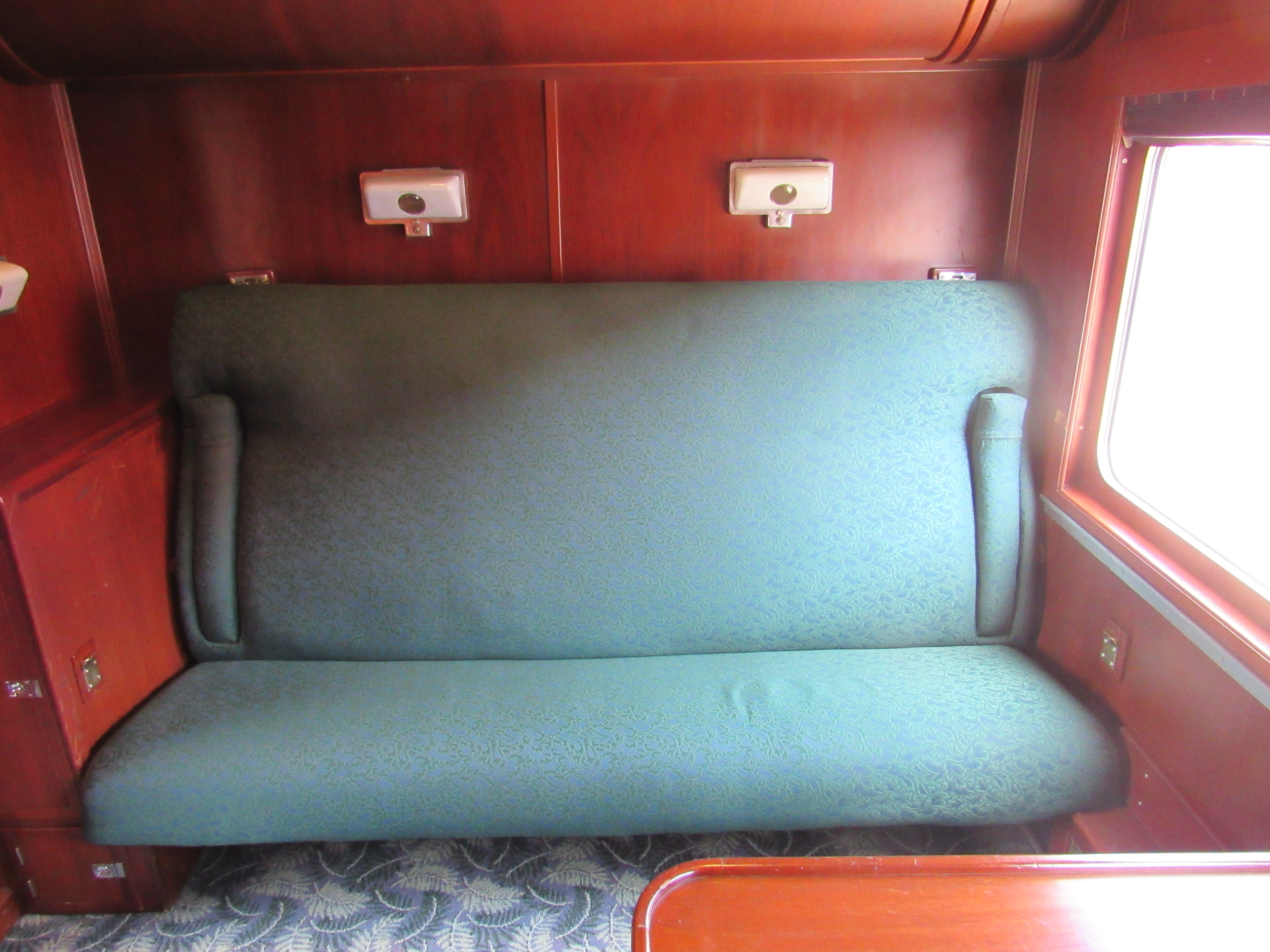 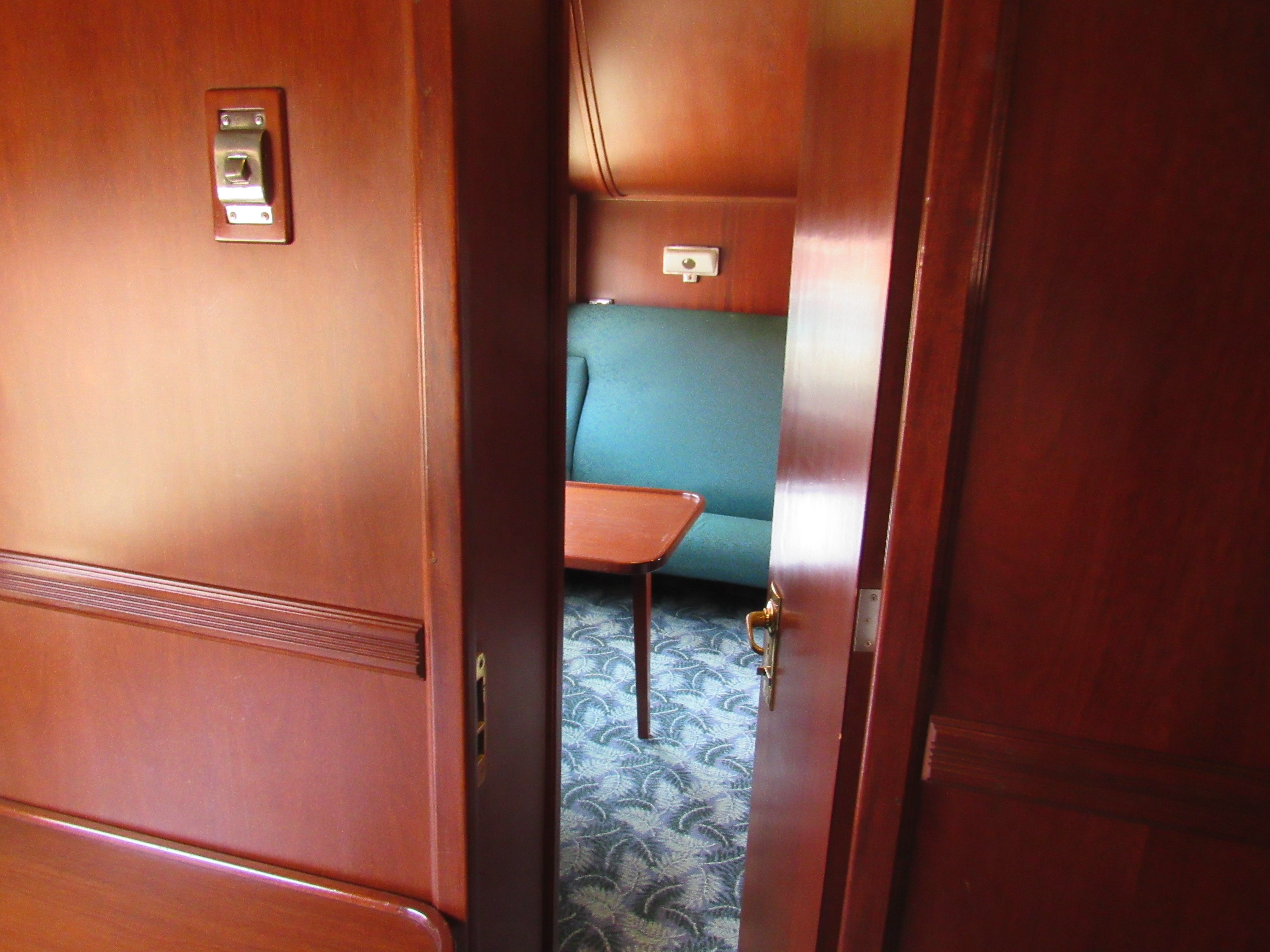 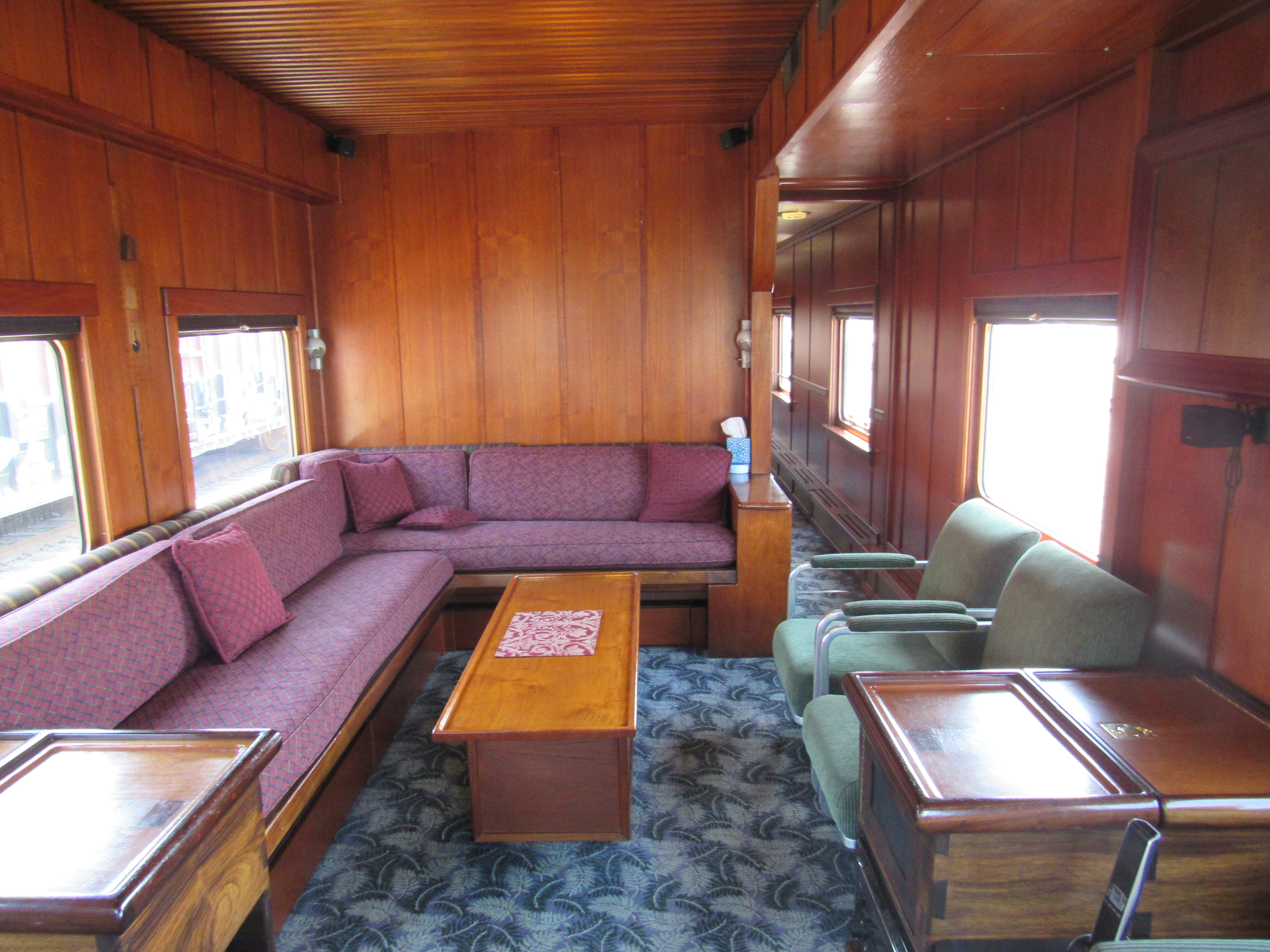 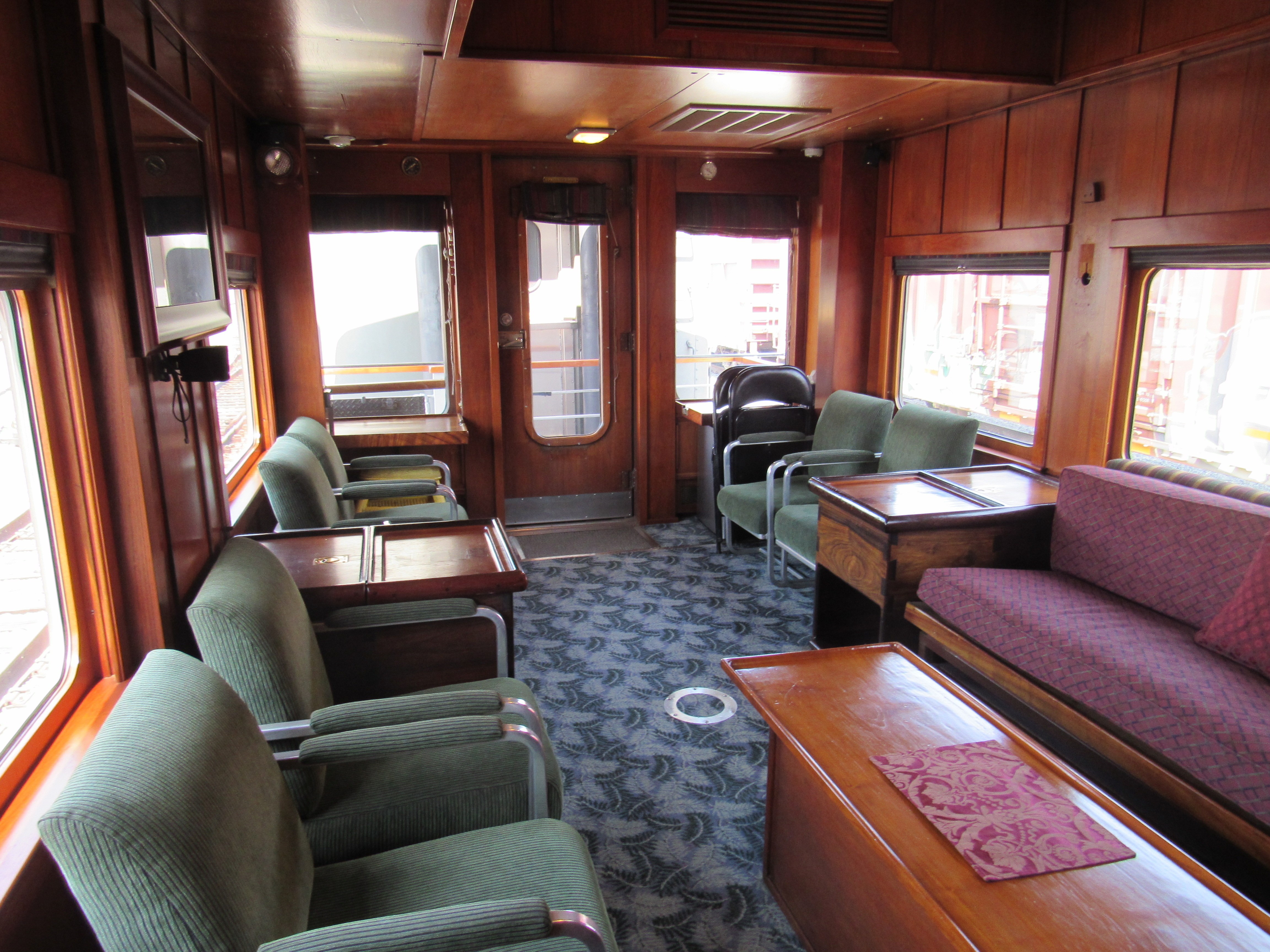 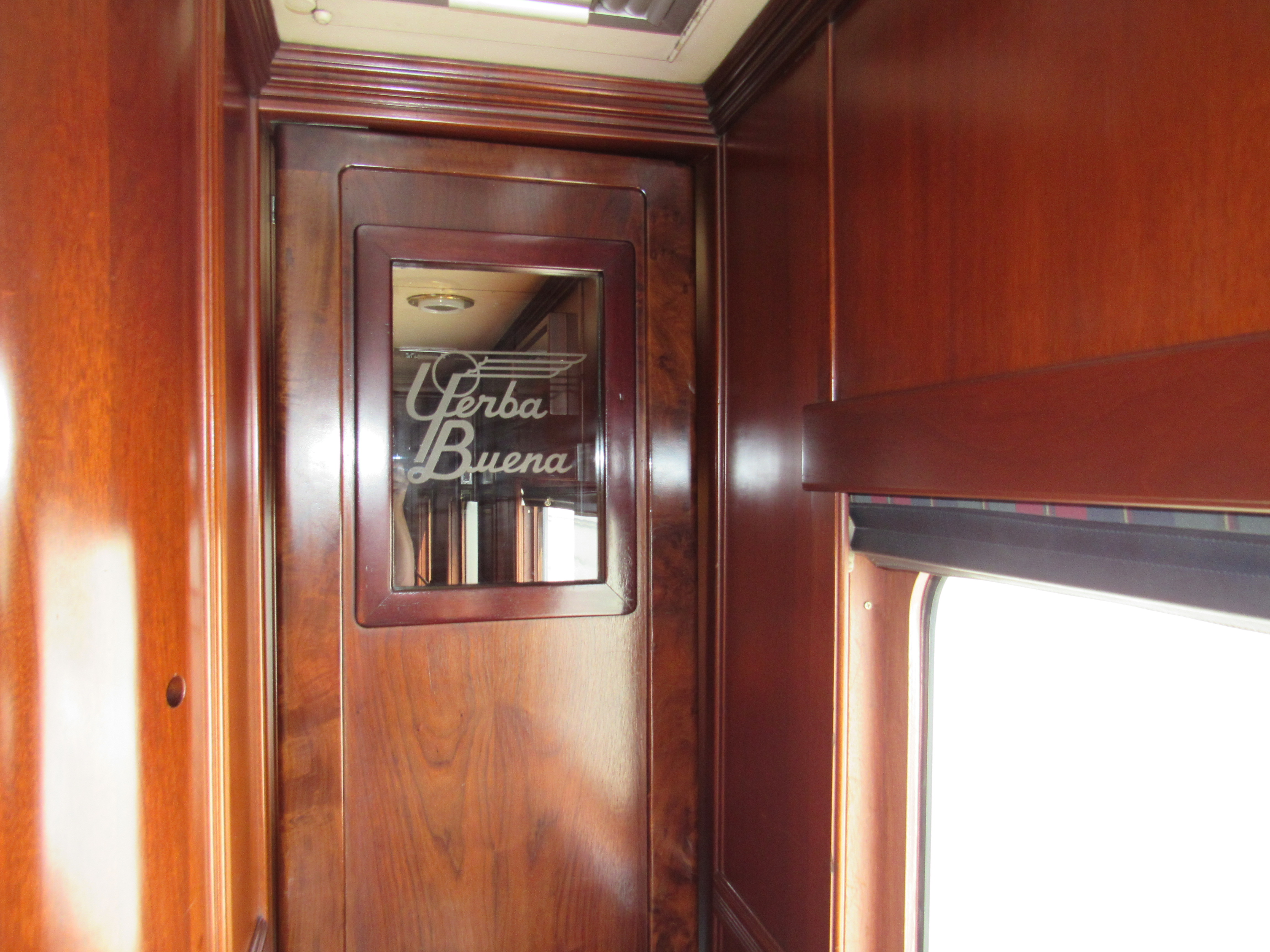 The Yerba Buena, built by Pullman-Standard in 1942 as a four bedroom, four compartment and two drawing room sleeper for joint Cities trains on the C&NW, SP and UP and named Imperial Drive. In 1947, when the car pool was ended, the car became Chicago & North Western property. It was withdrawn from service and retired in 1965. In 1970 Imperial Drive was sold to Bill Kratville’s Auto-Liner Corporation in Omaha and was modified as private car No. 100, named Happy Hollow. The car was sold to and ran in service for Great Western Tours and then moved on to Rail Ventures where it was renamed Yerba Buena.

Today, the Yerba Buena is completely self-contained, including food and beverage service, day travel capacity for up to 16 passengers, and can accommodate overnight travel for 8 passengers respectively. The Friends of the 261 have the Yerba Buena available for charter, so individuals and groups can ride in the style once enjoyed only by railroad executives and presidents.

Contact us for your next trip, special event, corporate trip, or just for fun, ask for the Yerba Buena or any of the other cars in our fleet