The newest addition to the 261 fleet of historic and restored passenger cars is Vista-Dome lounge Silver Palace. Silver Palace was built for the Western Pacific Railroad in 1948 as a 46 seat coach, with an additional 24 seats in the dome, for the famed California Zephyr. The car plied the scenic route between Chicago and Oakland, CA, for over two decades, until the train was discontinued in March 1970. As WP had no need for the car after the train was eliminated, the car migrated East and joined the fleet of the new, private Auto-Train Corporation, operating initially between northern Virginia and Florida and later, between Louisville, KY, and Florida.

After the demise of the original Auto-Train, the car was sold into private ownership and passed through several owners. The car was extensive remodeled as a lounge car for country western singer Merle Haggard but was then sold once again and its final assignment was on the Algoma Central Railway in Canada, toting passenger to and from the scenic Agawa Canyon north of Sault Ste. Marie. The car was acquired by the Friends in December 2017 and it has been under restoration since its arrival at Minneapolis Junction. Silver Palace will continue its role as a first class lounge car with the dome seat sold exclusively as Dome Class. 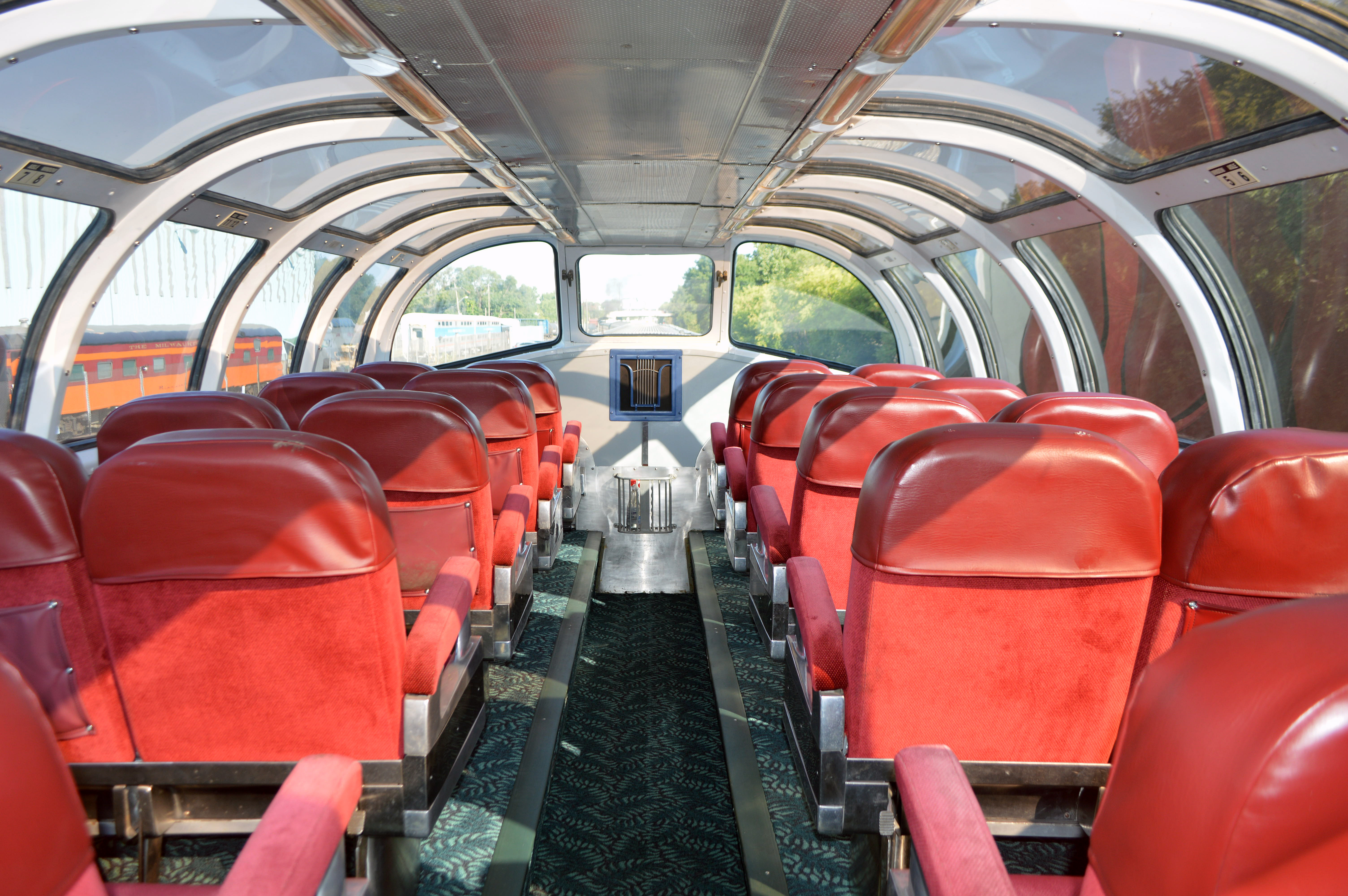 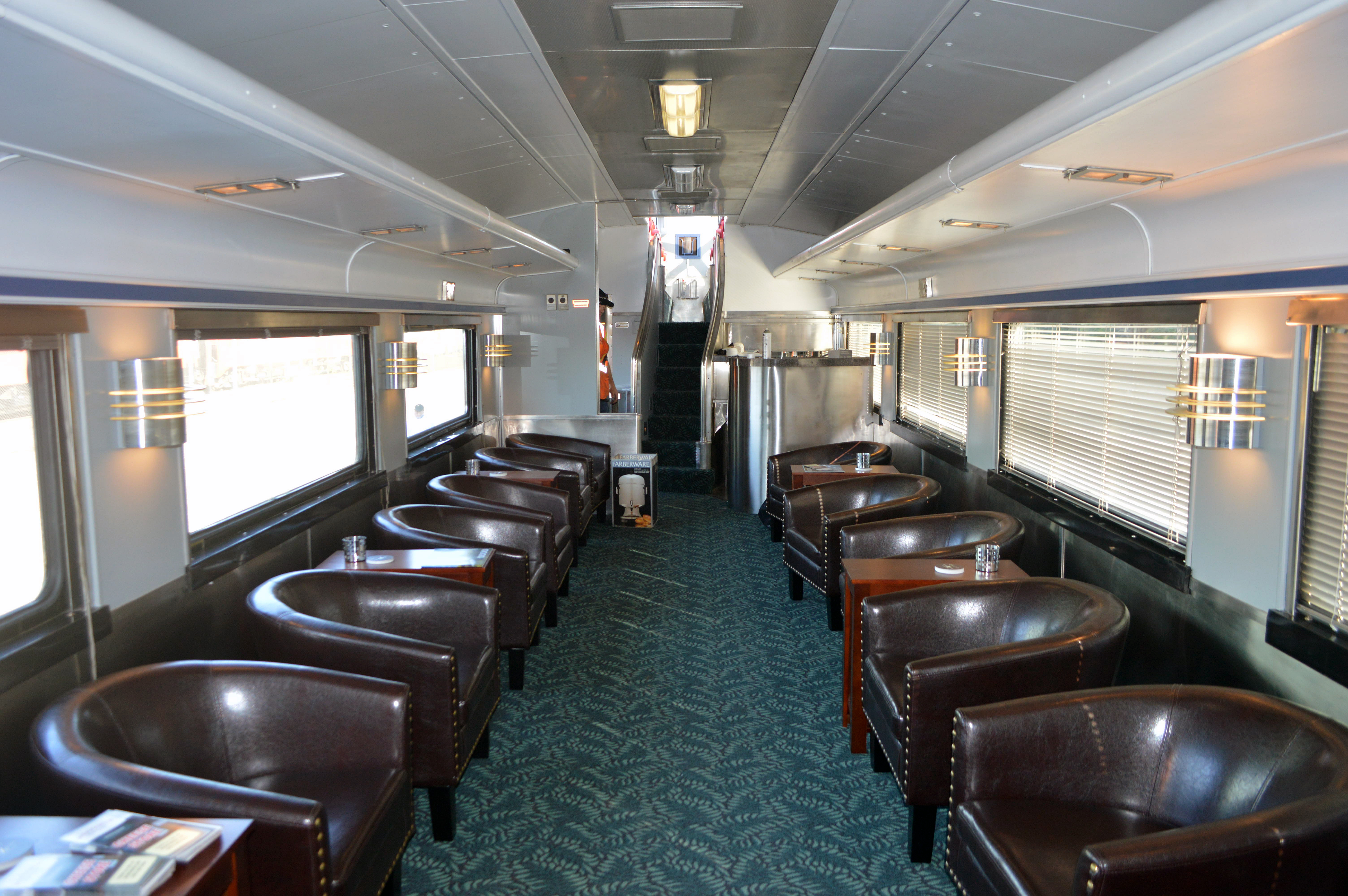 Contact us for your next special event, corporate trip, or just for fun, ask for the Silver Palace or any of the other cars in our fleet. 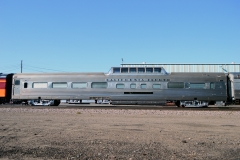 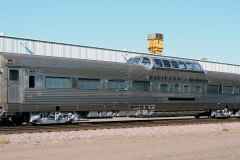 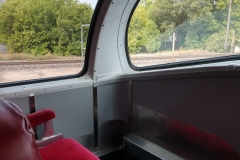 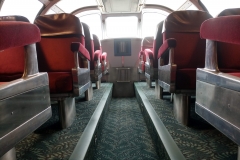 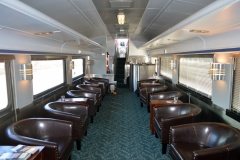 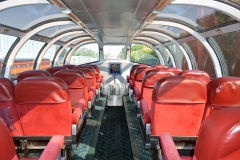 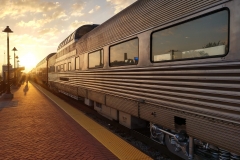 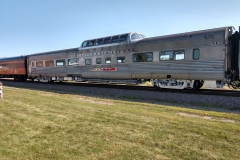