St. Louis Car Company built this car in 1952 for the U.S.. Army as hospital car No. 89520 for service during the Korean War. 1973 it was placed for sale and acquired by Amtrak and reconfigured as a baggage/dormitory car No. 1400.

In April 1980, it was converted to head-end electrical power and renumbered 1615. Amtrak retired the car in January 2003 and placed it for sale. The Friends later purchased the car and now uses it as a tool car and dormitory for volunteers who accompany Milwaukee Road No. 261 on overnight excursions. 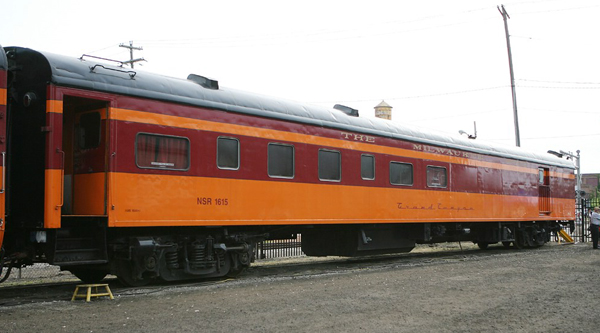 Contact us for your next trip, special event, corporate trip, or just for fun, ask for the Grand Canyon or any of the other cars in our fleet 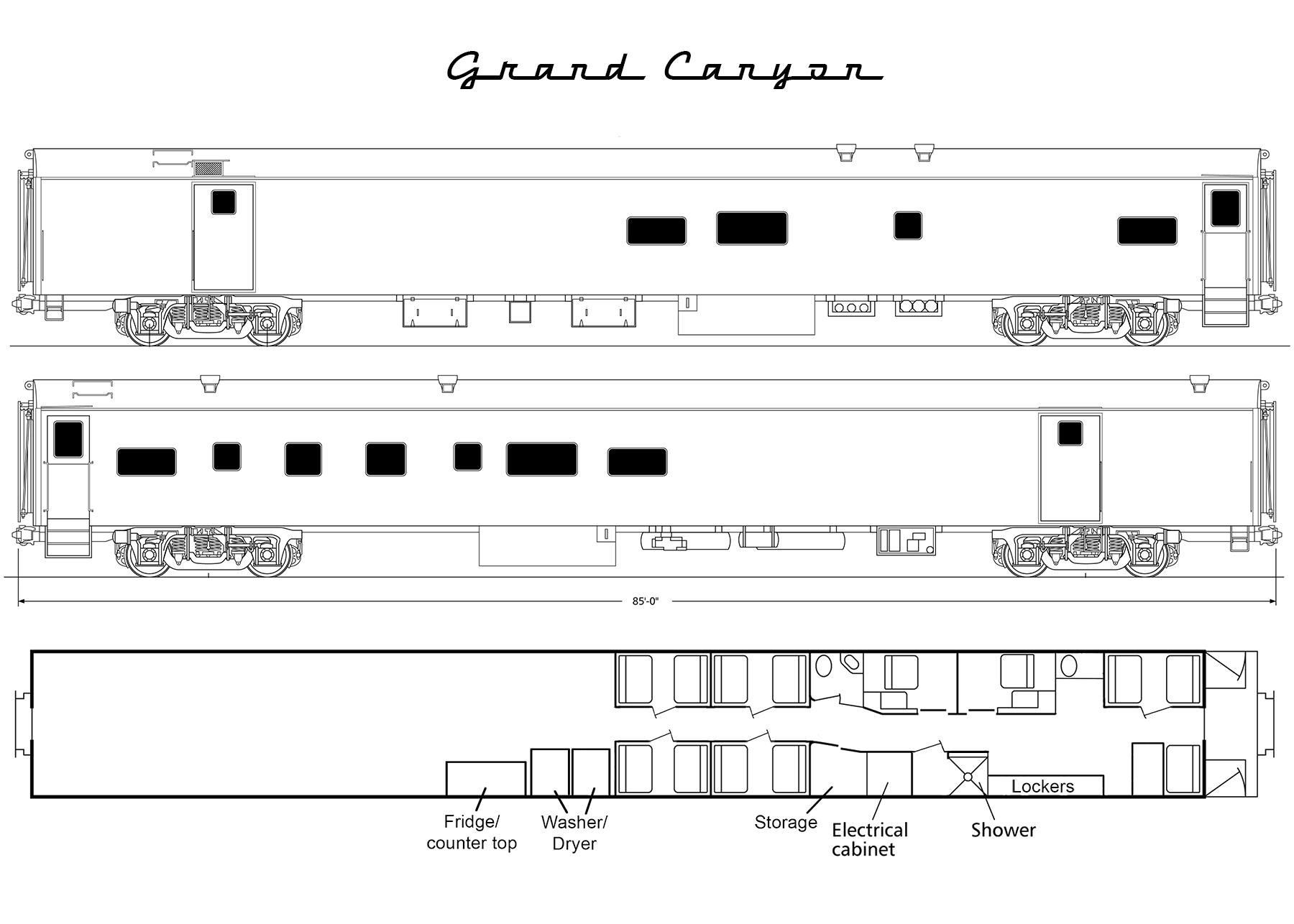