Friends of the 261 are now the proud owners of an original Milwaukee Road EMD E9. This classic locomotive, with its iconic streamline design will make a great addition to the Friends fleet. While the engine is close to perfection, it still needs some minor mechanical work and most of all a paint job to match the fleet.

Friends of the 261 is asking for donations to help officially make Milwaukee 32A part of the group’s roster. Donations will go toward repainting the locomotive and to and mechanical work to make it ready for the 2019 excursion season.

Originally numbered 202A, when delivered in April 1956, it was part of six sets of A-B-A E9s. The numbering sequence for the third set was 202A, 202B and 202C. Later the set would become 32A, 32B and 32C. Records indicate the unit was retired by the Milwaukee Road in the early 1970s when it was conveyed to Amtrak, which had it rebuilt at the Milwaukee Shops and renumbered it Amtrak 434. 32A/434 continued in Amtrak service until 1982 when deliveries of new power rendered it surplus. 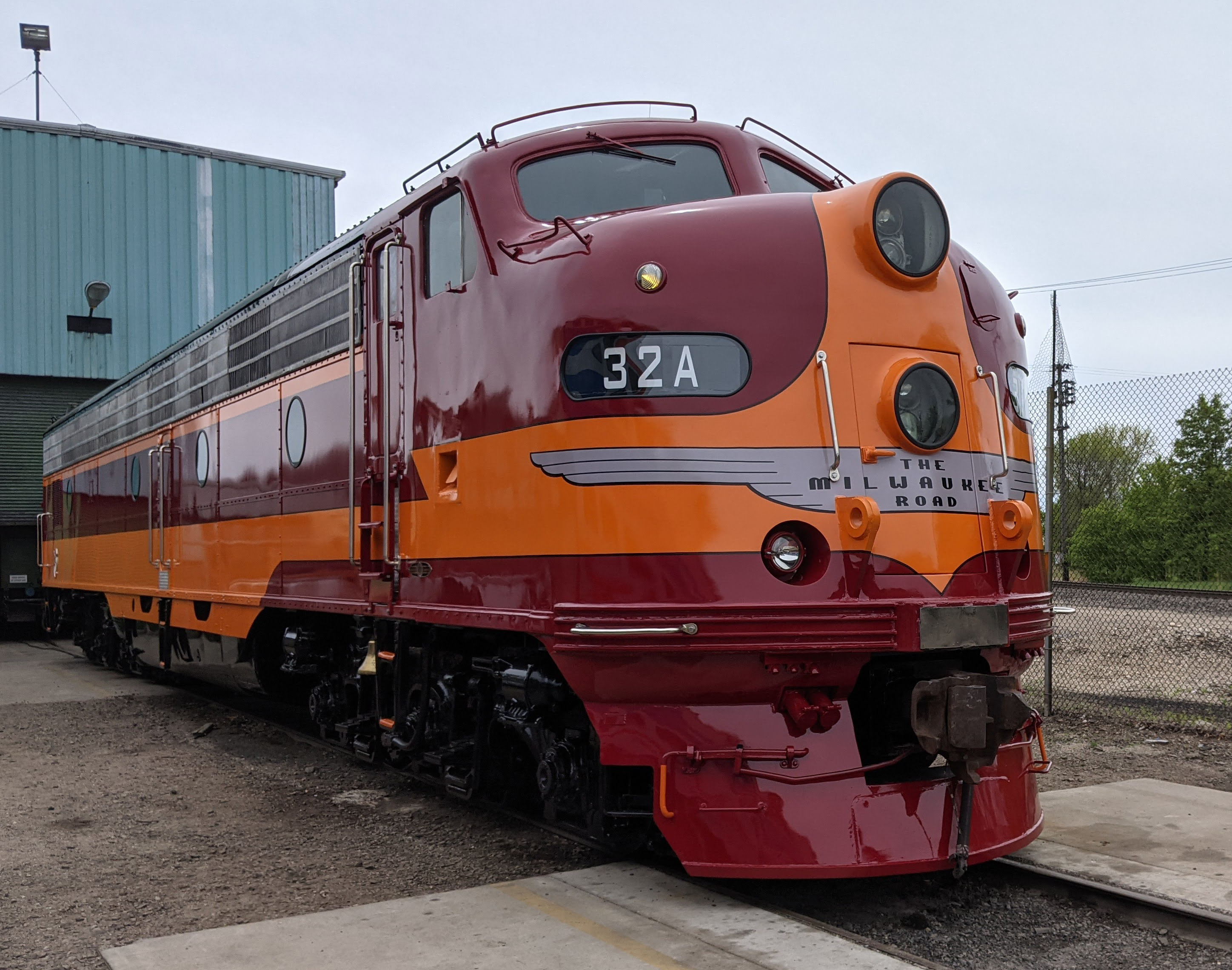 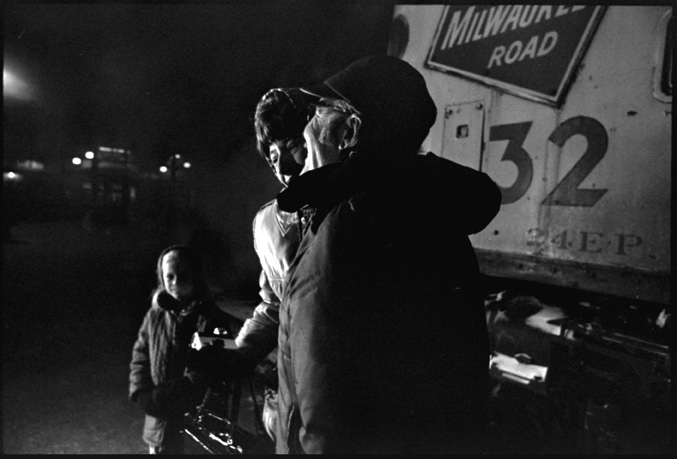 About this time the Alaska Railroad was looking for passenger cars and locomotives to upgrade their passenger service. 32A/434 was sold to the ARR where it was renumbered 2402. It toiled in the 49th State until 1986 when it was purchased by Wisconsin’s Northern Rail Car Leasing and numbered 10C. Northern Railcar started Scenic Rail Dining to operate a high-end dinner train which operated out of North Milwaukee, Wis., on a portion of the former Milwaukee Road to Horicon, Wis. Immediately prior to starting the dinner train, Northern Rail Car purchased the route to Oshkosh and started operating it as the Wisconsin & Southern Railroad (WSOR). When the dinner train was discontinued, WSOR retained 32A/434/2402/10C for their private train. Eventually 10C was renumbered 101 when an E9B was acquired/rebuilt to operate with E9s 10C and 10A. 32A had come full circle as part of an A-B-A set of E9s, albeit with two former Union Pacific E units completing the set as 101, 102 and 103.

Friends of the 261 would like to thank WATCO & The WSOR for facilitating the acquisition of this locomotive for our non-profit organization. The locomotive is in full operating condition and will be a welcome addition to our historic fleet of equipment. It was the desire of the railroad to see the locomotive go to a good home that would continue to use it and keep it in good working order, not rusting away in a museum back lot or going to scrap. This addition to the 261 fleet would not have been possible without the help and support of longtime Friends members Robert Schroeder & Mary Walters. 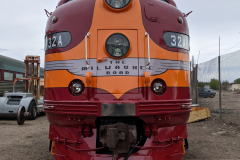 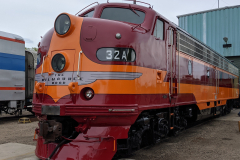 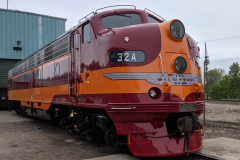 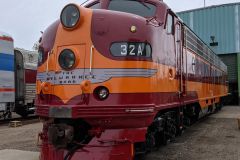 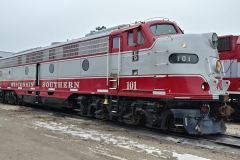 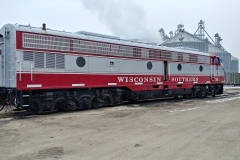 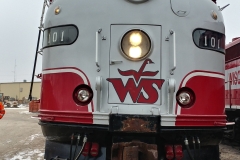 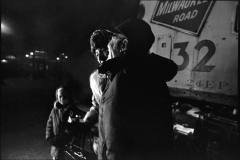 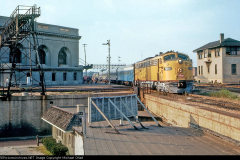 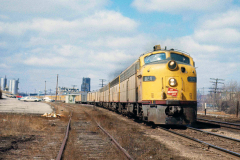 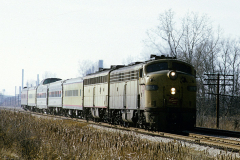 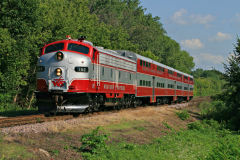 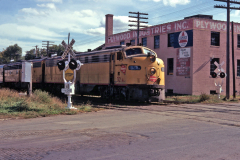 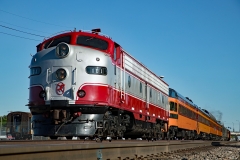 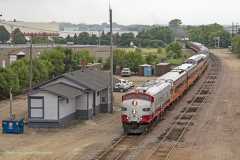 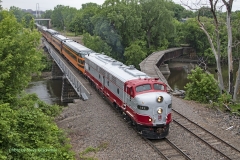 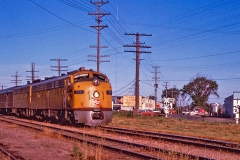 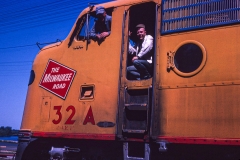 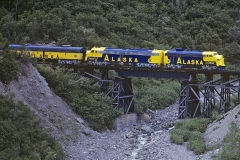 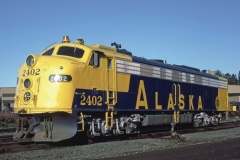