The rail complex will be developed as a multiuse commercial development, historic preservation, restoration and future transportation museum.

SILVIS, Ill. (Jan 10, 2022) ­– Railroading Heritage of Midwest America (RHMA) DBA: The Friends of the 261, will expand operations in the former National Railway Equipment (NRE) shop complex in Silvis, Ill. The 90-acre facility was once the main shop of the Chicago, Rock Island & Pacific Railroad. The historic Rock Island Silvis facility has over ten miles of track. The main shop building is 400,000 square feet with multiple overhead cranes. The complex includes a wheel shop, warehouse space, a locomotive wheel drop table, multiple overhead cranes and several other smaller shop buildings. The complex is served by Iowa Interstate Railroad, BNSF Railway, and Canadian Pacific Railway. RHMA subsidiary Friends of the 261 owns and operates Milwaukee Road steam locomotive No. 261 based in Minneapolis. “This takes our organization to a whole new level,” said Steve Sandberg, President, and Chief Operating Officer of the Friends. “We are excited about the possibilities; I believe this is one of the boldest moves for historic and railroad preservation in recent history. The Quad Cities is home to many different companies including industrial giant John Deere and represents the backbone of American industry.” 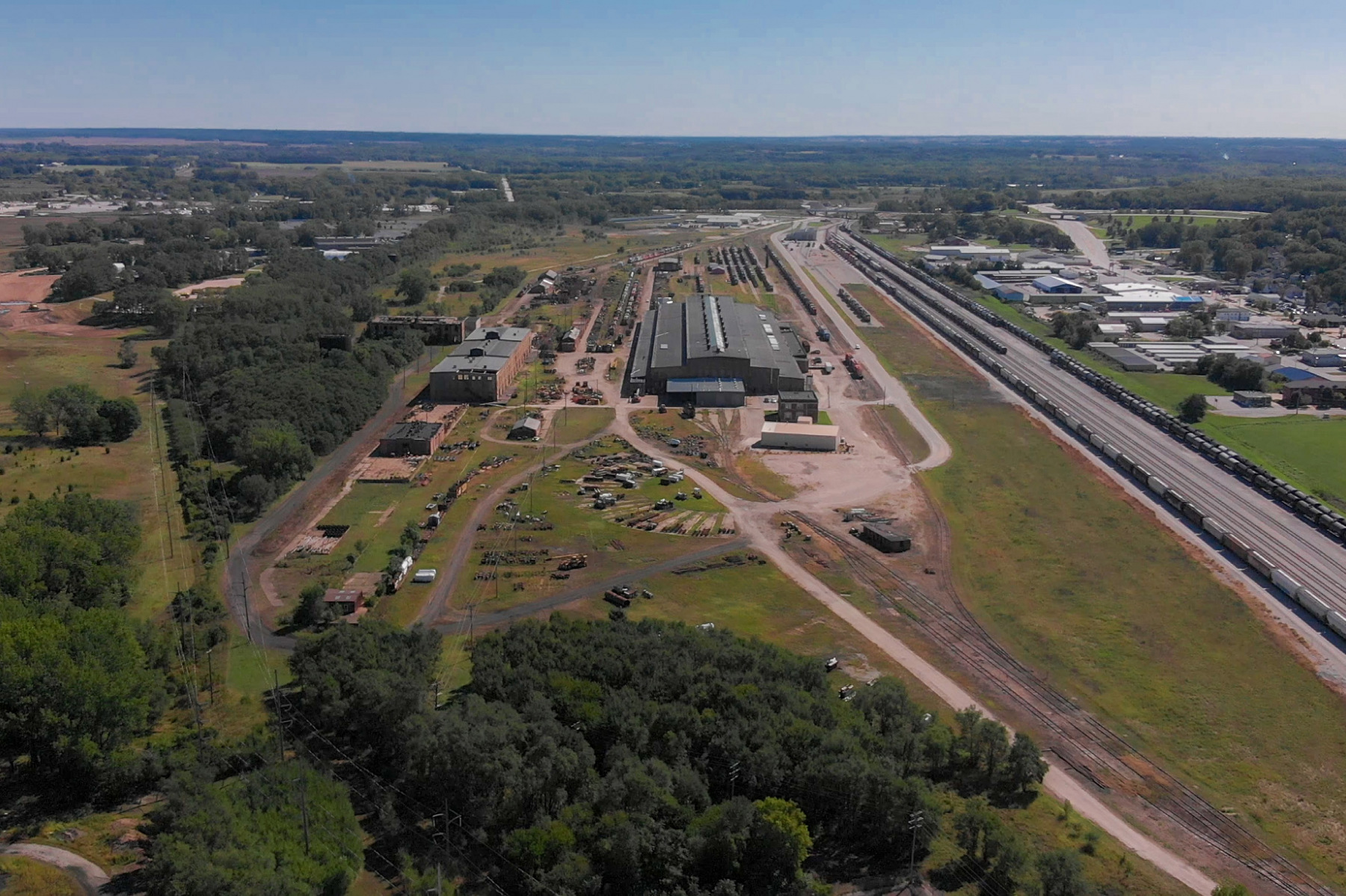 Under the agreement, a portion of the shop will be leased back to NRE over the next five years, which will help generate revenue to help offset the cost of the acquisition. Sandberg said the organization hopes to use portions of the facility for restoration and repair work, diesel repairs, passenger car work and historical preservation. To help support the facility the 261 organization will explore freight car storage, transloading, and eventually a museum. In future years the Friends hopes to run diesel & steam powered Holiday-themed trains at the complex. “This historic shop complex and the City of Silvis are part of the greater Quad Cities area which has a population of nearly 500,000. We hope to work with local and state officials to bring more tourism to the region,” Sandberg said. “The Silvis Shops are a significant part of America’s industrial history, and it is our aspiration that it will serve as a platform for historic preservation supported by commercial opportunities and future public events. This will be the largest historic restoration facility in the United States, which we think will be a major attraction for the area. The facility is currently not open to the public, but we hope to change that in the future,” Sandberg added. 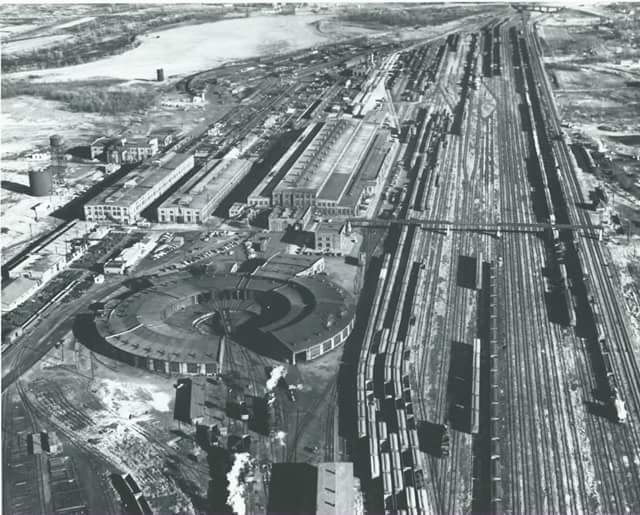 In 1902, the Chicago, Rock Island & Pacific Railroad (Rock Island) chose the town of Silvis as the site of its largest locomotive repair shop, a central hub for its network that would eventually include a general stores department, repair shop, roundhouse, and large freight yard. Rock Island continued to use the shop until it shut down in March 1980. It was later acquired by National Railway Equipment.

NRE closed the Silvis shop in March 2021 as part of a plan to consolidate rail operations to its shops in Mt. Vernon, Ill. and Paducah, Ky. Since its inception in 1984, NRE has grown to become the world’s largest independent supplier of leased locomotives; new and remanufactured locomotives; new and rebuilt mechanical materials; electrical components; technical support; and field services.

Sandberg said at this time there are no plans to move Milwaukee Road steam locomotive No. 261 from its home base in Minneapolis, although it could be moved to Illinois to pull excursion trains on a temporary basis if necessary. The famous locomotive, built in 1944 by American Locomotive Company, has pulled excursion trains around the United States, including the Quad Cities since it was restored to operating condition in 1993. “We hope to someday construct a railroad museum in part of the complex,” said Sandberg. In addition to No. 261, the Friends owns a large fleet of historic passenger train cars and an E9 streamlined diesel locomotive. Some of the equipment could be displayed at the museum when not in use.

The Friends of the 261 is accepting donations to offset the cost of the project and is urging supporters of historic rail preservation to donate and become members of the organization.

The information can also be obtained at the organization’s new website www.rrhma.com