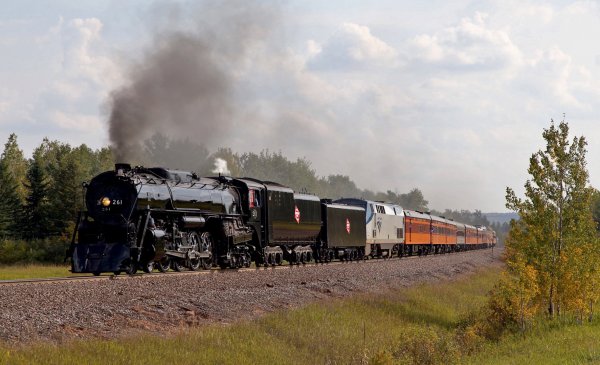 Judy Sandberg was the backbone of the Friends of the 261, a nonprofit group that owns and operates a rebuilt steam locomotive and its fleet of historic cars.

Sandberg volunteered daily for nearly 25 years for the Minneapolis-based group. As administrator, she handled most ticketing, marketing, and other advance work for excursions in the United States and Canada. She sold T-shirts and souvenirs and ran the concession car, too.

She was, for many, the face of the Friends of the 261, which educates the public about Midwest railroading in its golden era. The restored train has been used not only by leisurely riders, but for weddings, presidential campaigns and movies, too.

Sandberg, of Shore­view, died at home Sept. 17 after a yearlong fight with pancreatic cancer. She was 72.

“She was a well-known, colorful figure in our little clique,” said her husband of 52 years, Frank Sandberg. “You can’t believe the e-mails, cards and stuff we’re getting from all over the world. She’s known internationally.”

Friday, volunteers finished readying No. 261 for a ride that Judy dearly wanted to join, and had helped arrange — a weekend excursion to Duluth to see autumn colors.

The coal-fired locomotive was pulled up outside a shop off Harrison Street in northeast Minneapolis, with cars hooked up to carry 375 passengers plus 70 volunteer crew members. Several spoke of how much they’d miss Judy Sandberg. One was volunteer Don Crimmins, a retired Amtrak trainmaster from Chicago. 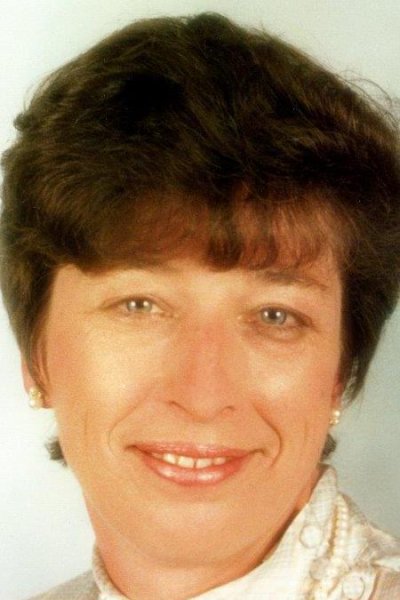 “In our hearts — ” he started to say, with Sandberg’s daughter, Cathie Walker, finishing the sentence: “she’s on board.”

Pioneers in rail preservation, Frank and Judy Sandberg became founding members in 1963 of the Minnesota Transportation Museum. In the 1970s, they were instrumental in creating the Tourist Railway Association, which united recreational railroads for mutual support.

The couple also helped establish and build the Como-Harriet Streetcar line in the late 1960s and early 1970s. They were crew members on its debut run in August 1971.

As for the world-famous No. 261, Judy Sandberg and eight members of her family have volunteered as it has chugged more than 60,000 miles in 22 states since 1993.

“She thought it was the most wonderful thing in the world, very satisfying and that all of us would have the same interest,” Frank Sandberg said of the family’s shared passion.

His father, Frank Sandberg Sr., was a locomotive engineer for the Milwaukee Road for 52 years, until 1970, and often ran the 261. Judy and Frank’s son, Steven Sandberg, was the primary consultant for a team that rebuilt the locomotive after it was moved from a railroad museum in Green Bay in 1991.

Known for taking no guff, Judy Sandberg reigned over the concession car, a converted 1950s art-deco baggage car. With public safety at stake, she mastered “a very fine balance” between being social and no-nonsense, Walker said.

“She was the heart and soul of what really made it work; Steve just runs the engine,” Walker said with a laugh.

Judy met Frank as they sang in the Roosevelt High School choir. They married in 1962, had a daughter and son, and traveled the world. Frank Sandberg’s love of railroading became one for Judy.

Friday, in the tiny train bedroom where Frank Sandberg slept, he carefully placed atop a bureau a small mahogany box engraved with an Irish blessing their granddaughter used to sing. The box holds his wife’s ashes.

It was Judy’s last ride.