“Station to Station: A Nomadic Happening” an Avant-garde traveling music, film, and art extravaganza hired the Friends of the 261 to assemble an assortment of cars that traveled cross-country in September. The nine-car train carried artists and their work from New York to Oakland, Calif., with stops in New York City, Pittsburgh; Chicago; St. Paul; Kansas City, Mo.; Santa Fe, N.M.; Winslow Ariz.; Barstow, Calif.; and Oakland.

Multimedia artist Doug Aitkin conceived the project as not only showcasing artists’ existing talent, but also having them create new work and share it with the public using social media as the train made its way between cities. Sponsors invested millions to underwrite the nomadic art and music exhibit; money that included special equipment installed several of Friends cars.

The cars did not host displays, and were not accessible to most attendees. Instead, the train attempted to provide a creative environment during the daytime trips between venues while transporting the art in the baggage car. For the event, parlor chairs in Skytop observation lounge Cedar Rapids were decked out in eye-popping upholstery, which was kept in place for 261’s excursions in October. In parlor car Wisconsin Valley, chairs were removed to outfit a complete sound studio used by musicians and noted pioneering electronic music producer Georgio Moroder to capture sounds from the passing landscape to be played at the shows.

Also on board was a complete editing suite to process video from the performances and transmission gear to feed social media throughout the trip, including a 1901 Underwood 5 typewriter outfitted with electronics to send Twitter messages from the train. The temporary transformations of the cars will help fund the maintenance of Milwaukee Road No. 261 and the car fleet.

One of the most interesting additions were six rows of miniature LED lights which streamed in colored patterns above and below the window line across most of the train on the engineer’s side. Created by Aitkin, the array was described as “a moving light sculpture” that “reacts in real-time to the train’s velocity, creating an undulating visual map that moves in concert with the train itself.” The effect was dazzling, but because the train traveled mostly in daytime, people were able to observe it only when the cars were parked for the evening at a publically accessible location. The lighting was removed from the Friends cars when they returned to Minneapolis.

Once the Station to Station journey was completed, the Friends cars returned to the Twin Cities on Amtrak trains, with space on the moves being sold to generate more revenue. The Cedar Rapids, St. Croix Valley, and leased cars Mohave and Silver Quail departed Emeryville, Calif., on the California Zephyr Oct. 1, arriving in Chicago on Oct. 3. The two Friends cars moved to St. Paul the next day on the Empire Builder. The Wisconsin Valley, Super Dome 53, Minnesota River and Lamberts Point left Oakland for Portland, Ore., on the Coast Starlight Sept. 30, arriving in Portland Oct. 1. The cars departed Portland the next day on the Empire Builder, arriving in St. Paul on Oct. 4. 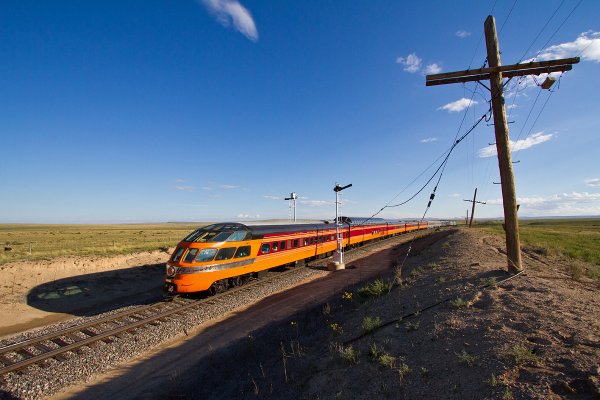 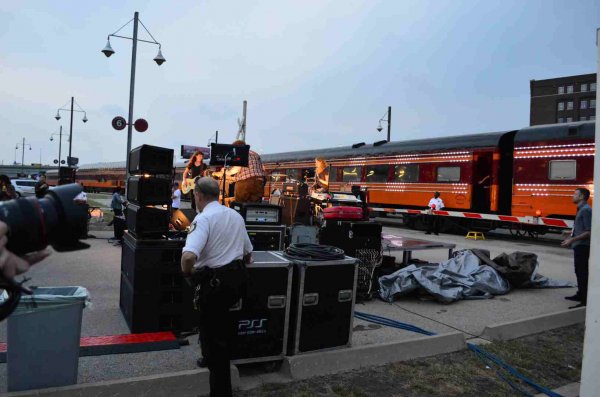 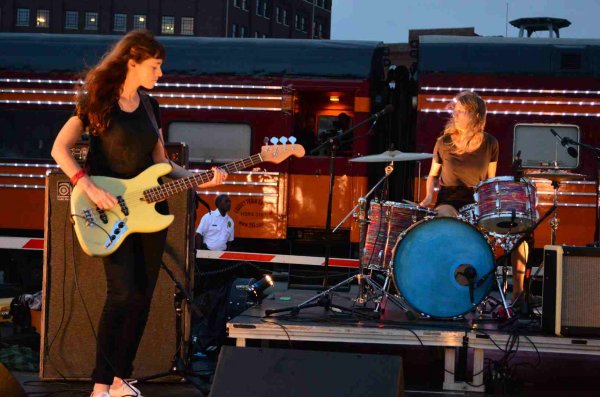 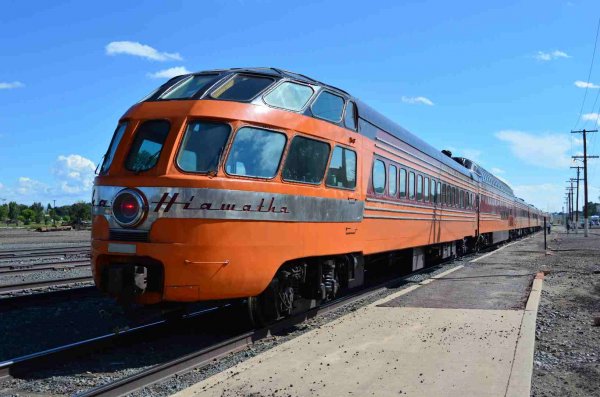 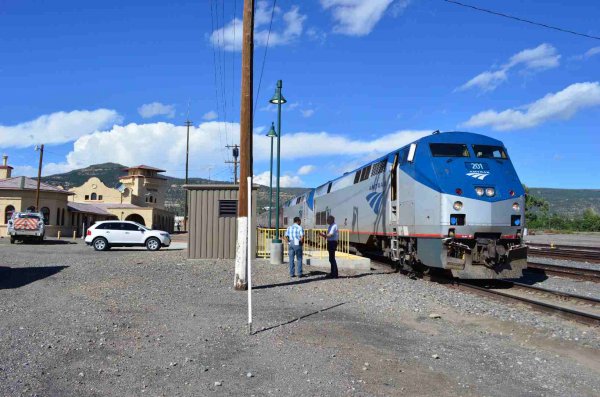 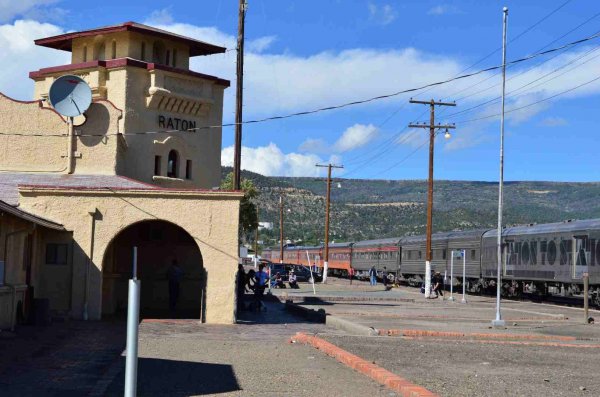 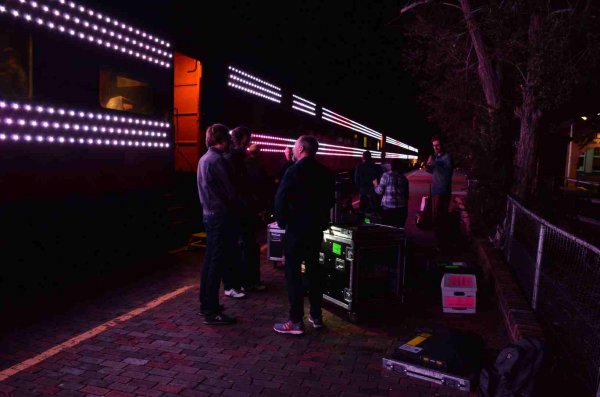 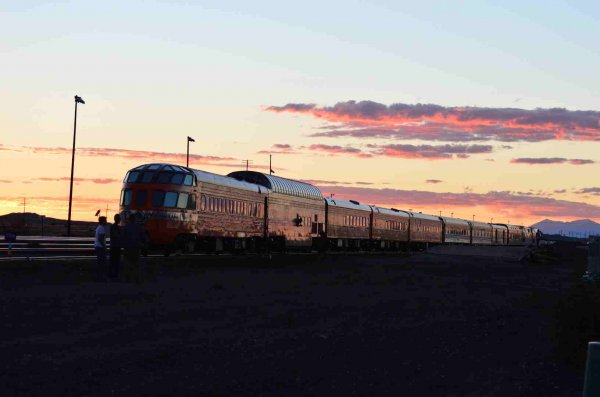 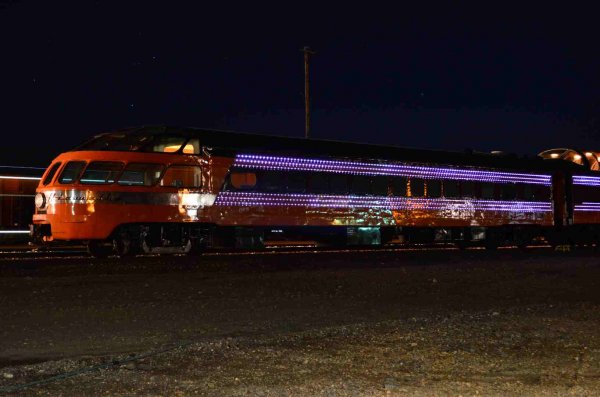 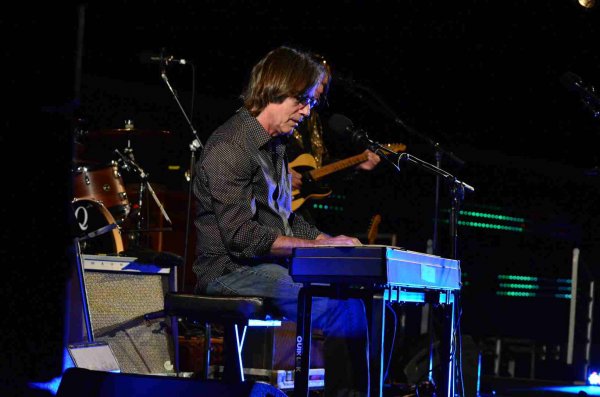 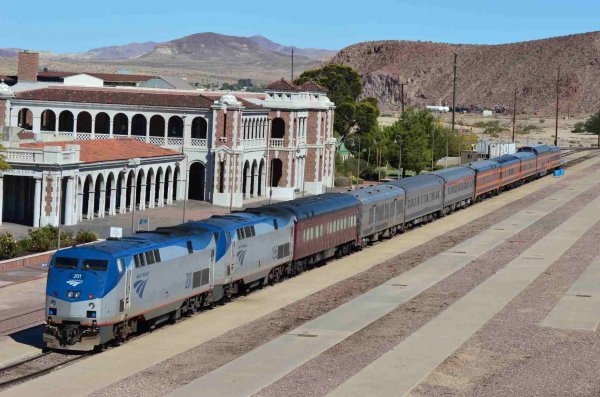 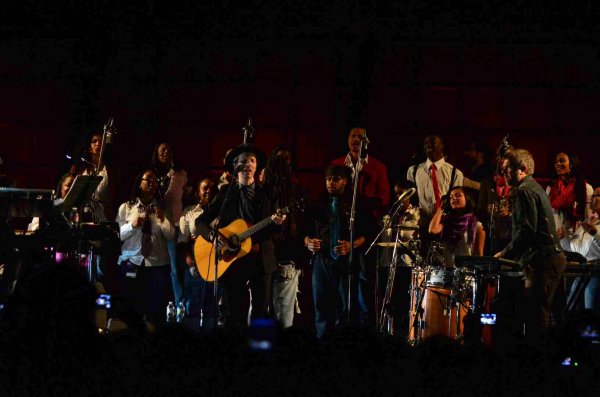 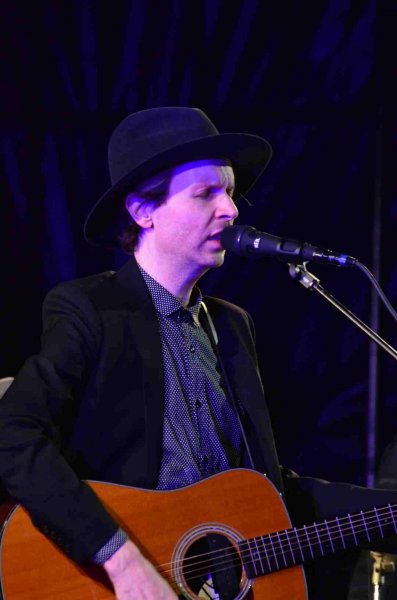 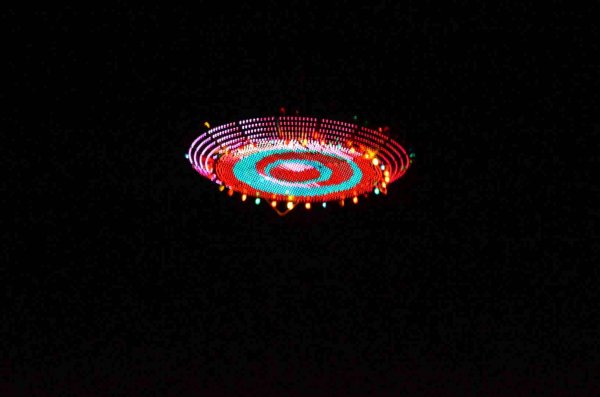 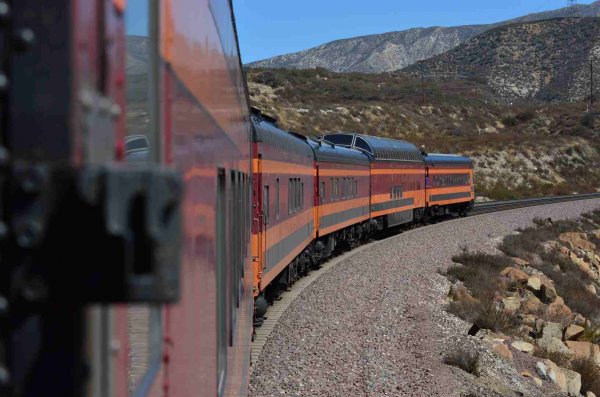 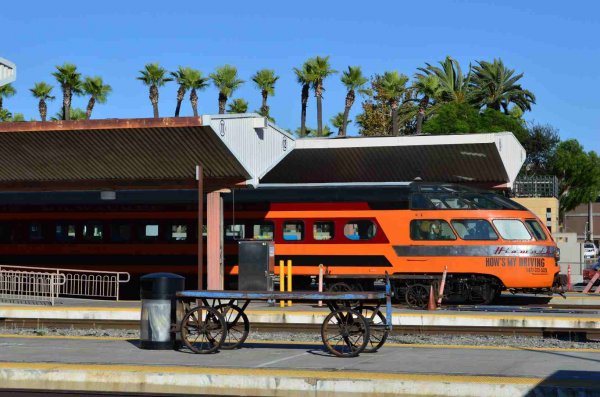 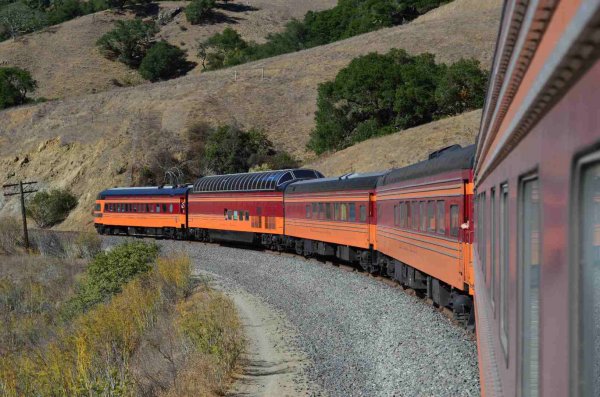 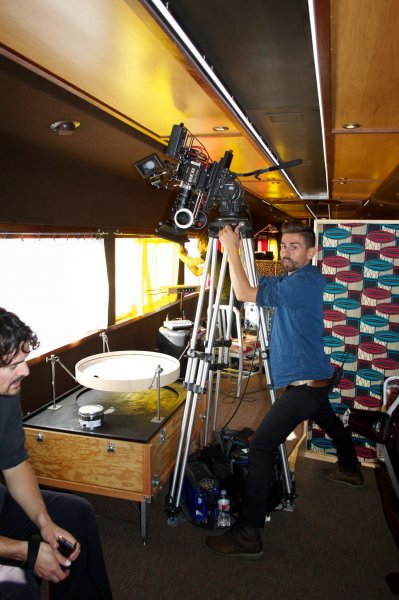 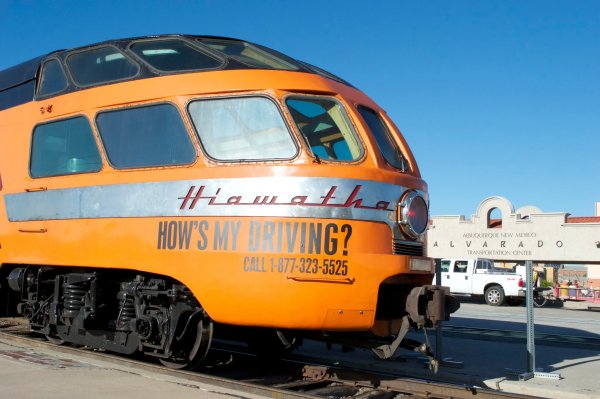 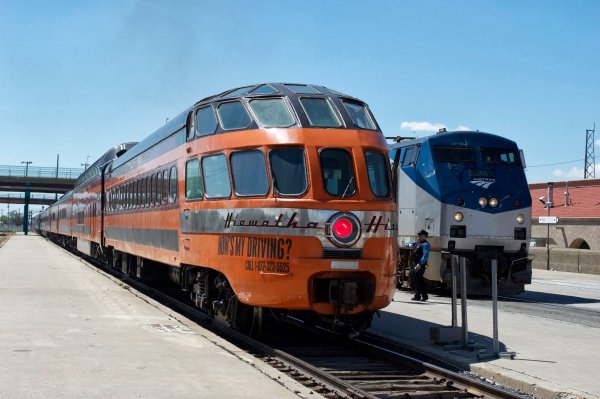 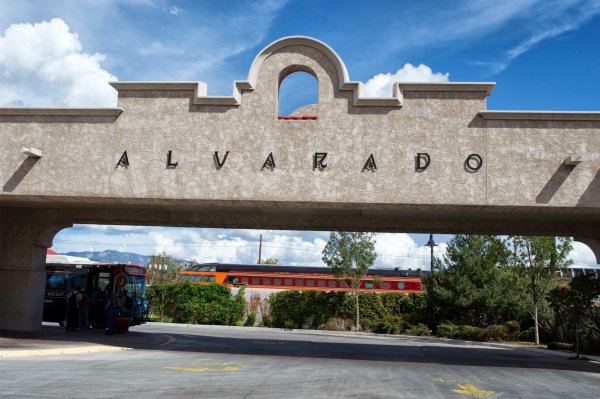 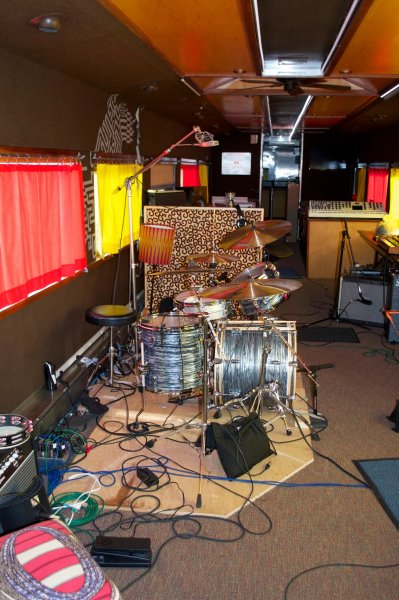 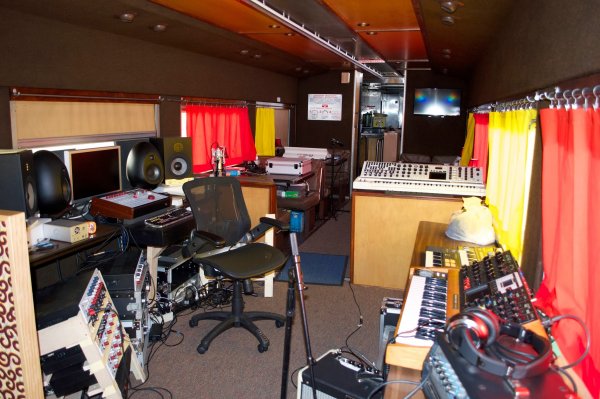 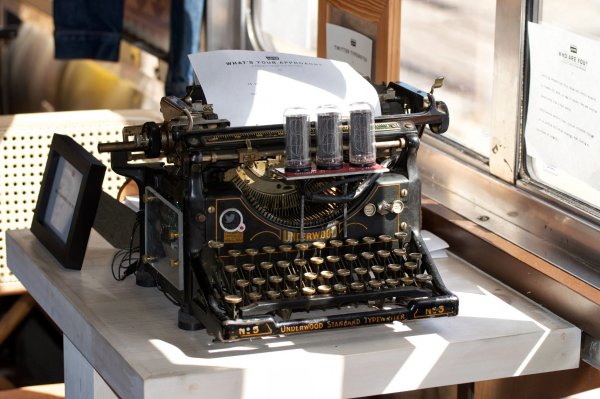 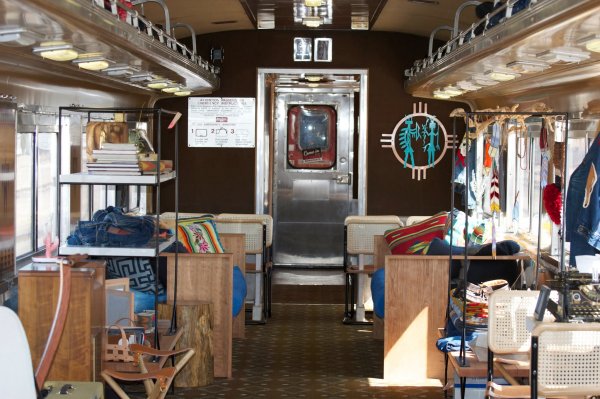 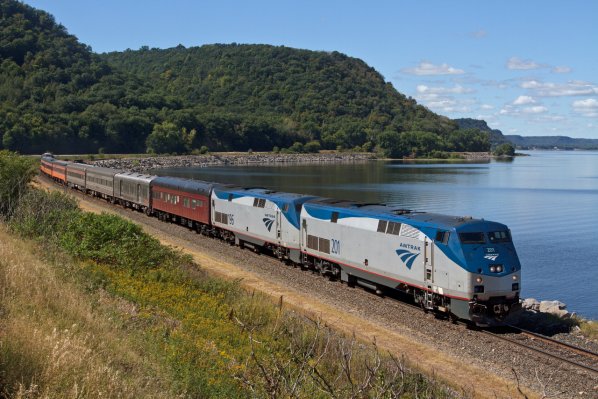 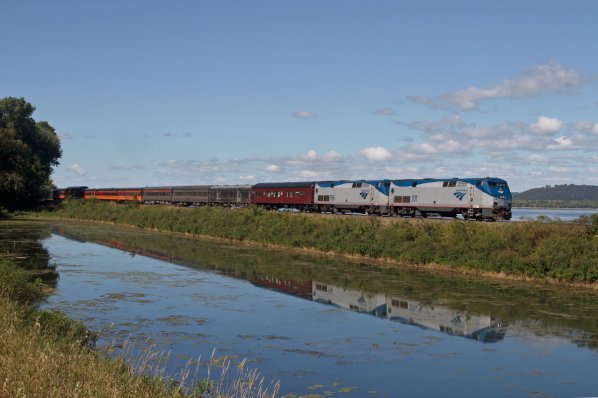 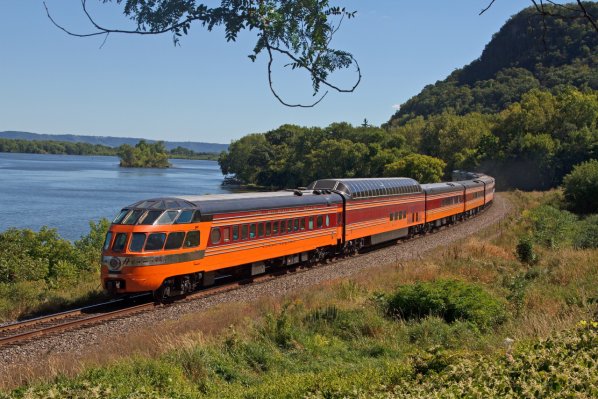 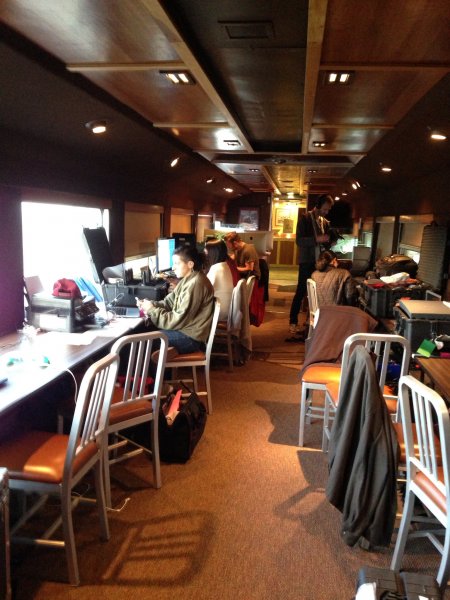 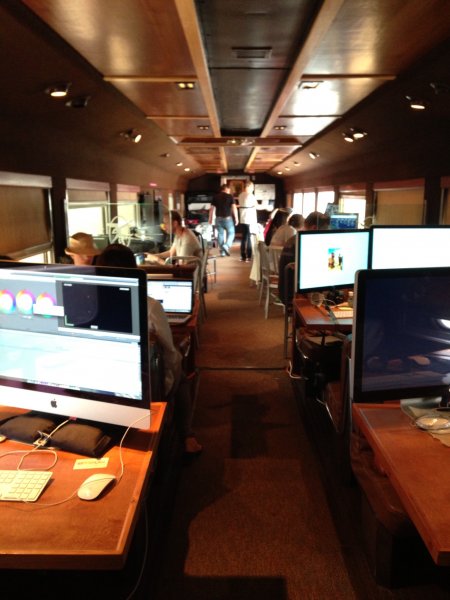