This summer the Friends of the 261 completed work to upgrade coach No. 203, the Nokomis, to full Amtrak compatibility. This car has a fascinating history, both when it was built and when it came to the Friends.

American Car & Foundry constructed the car in 1947 for the Central of Georgia Railroad’s Nancy Hanks II, which operated between Atlanta and Savannah, Ga. On the Central of Georgia the car had 68 seats and was numbered 542. Interestingly, it was built with partition’s, with one section seating 28 “colored” passengers, and the other 40 seats for whites. There were also separate bathroom facilities in each end of the car. After the Nancy Hanks II was discontinued in 1971, the car was sold to Canada’s Algoma Central Railway, where it was numbered ACR 443. It was used on the famous Agawa Canyon Tour Train out of Sault Ste. Marie, Ontario. 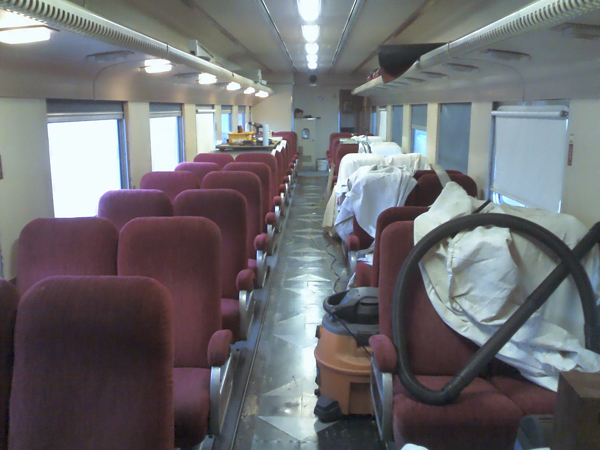 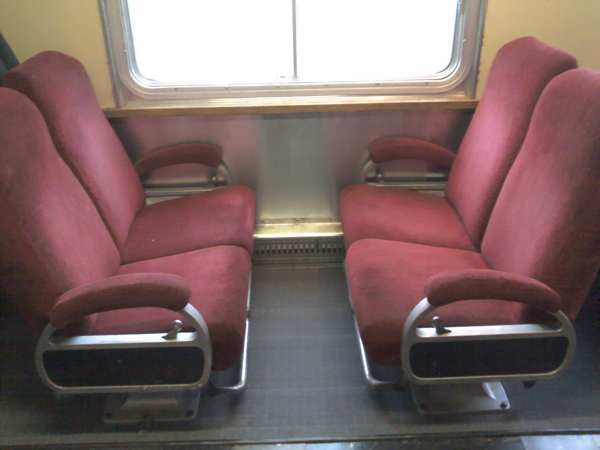 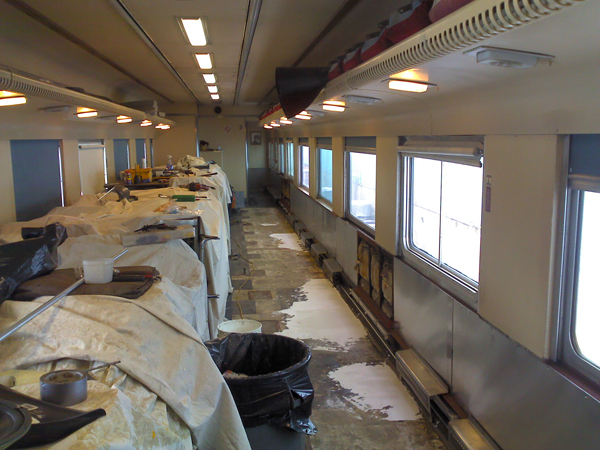 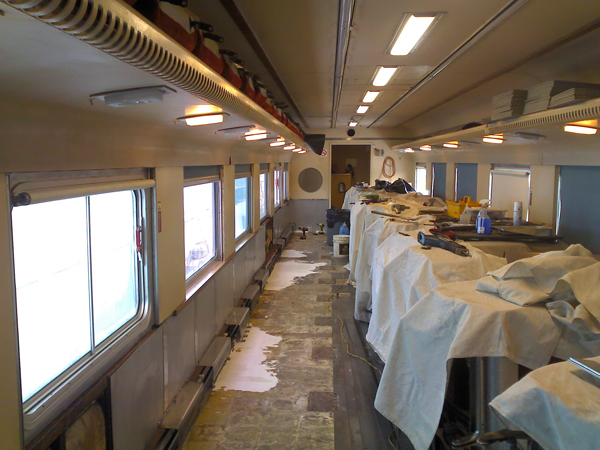